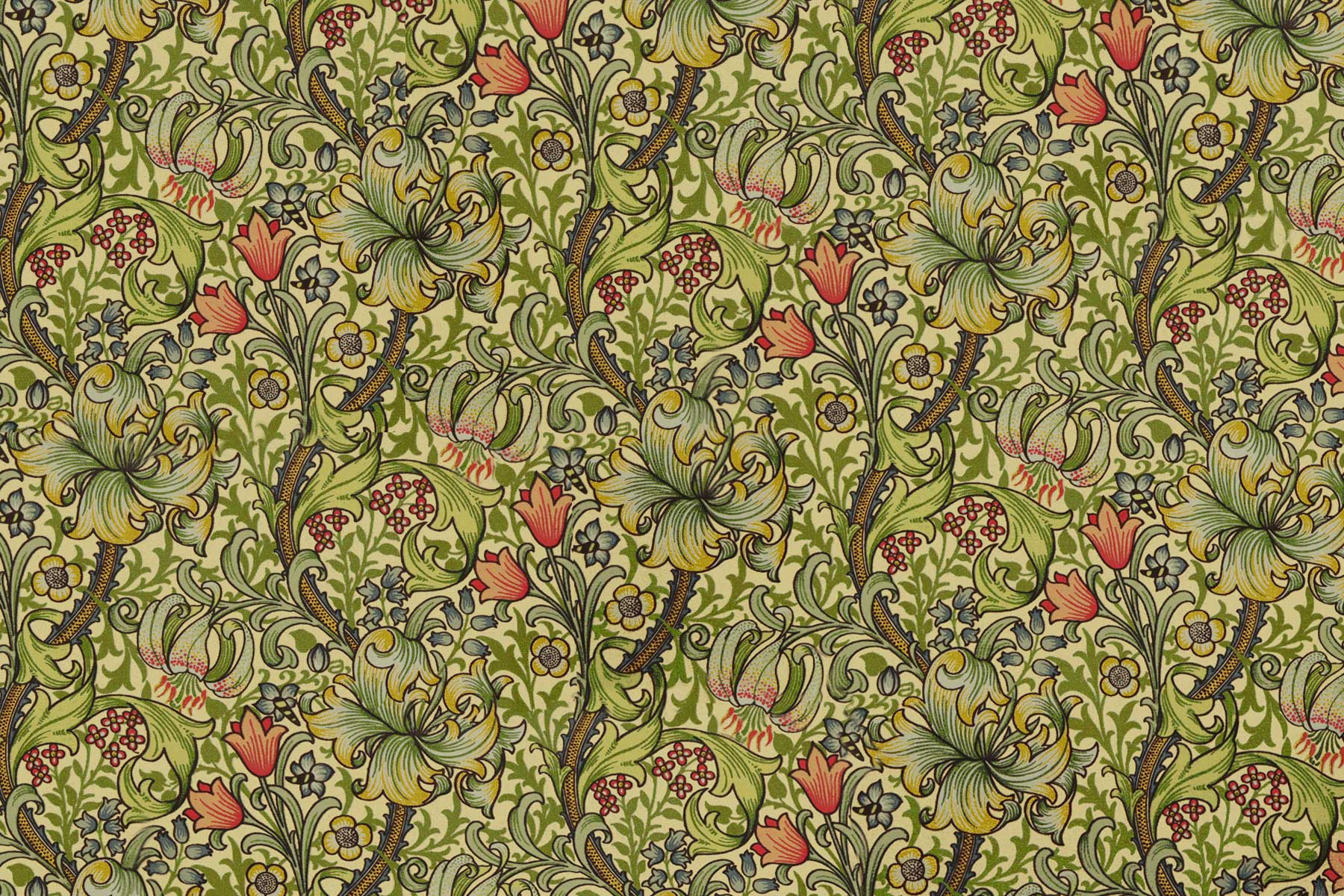 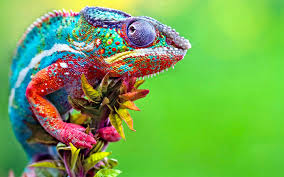 Those in the chucking camp argue for economy, maintaining that the conjunction is enough and the comma is overkill. Those in the pro camp argue for clarity. Case in point, from the Chicago Manual of Style (strongly in favor): “She took a photograph of her parents, the president, and the vice president.” You see the dilemma: Without the comma, her parents are running the country.

But then the chuckers might parry with a sentence like: Attendees at the rally included Dick Cheney, the owner of an autographed copy of Dreams of My Father, and a busload of disaffected youth. Theoretically.

While strong advocates, pro and con, will simply change the order of their words to avoid confusion, the lack of a hard and fast rule breeds comma chameleons, those who wishy-washily deploy the serial comma as it suits them.

Rules make writing easier. Plus, they establish consistency. Consistency itself breeds clarity and gives writing the stamp of professionalism. And readers like it; whether or not they consciously register inconsistencies, random usage is an assault on concentration. So take a stand, be it serial killer or champion, and be clear, consistent, and economical in your writing whenever possible. From that sentence, you can see where my allegiance lies.

One response to “Serial Killers, Oxford Dons, and Comma Chameleons”